True Stories and How They Get Told

To inquire about Hear-Tell, its storytellers, or the MFA program, write to us. 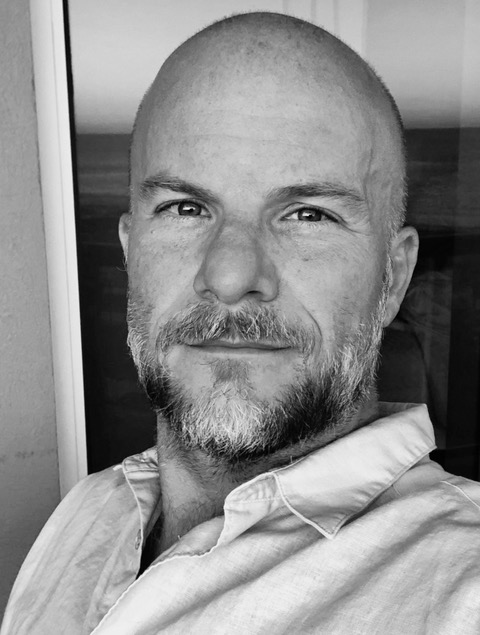 2018 graduate Martin Padgett reads an essay titled “Underneath the Sweet Gum Tree,” originally published by the Oxford American, and adapted from his book, “A Night at the Sweet Gum Head: Drag, Drugs, Disco, and Atlanta’s Gay Revolution” (W.W. Norton, 2021).

The story follows Frank Powell, an architect of Atlanta’s queer nightlife from the 1960s until his death in 1996. One of Powell’s many nightclubs, the Sweet Gum Head, offered gay Atlantans a safe space to be themselves long before queer culture became popular culture. Padgett’s story details the progress made in the South and the United States in terms of gay rights and lingers over all that has been lost to the AIDS pandemic and gentrification.

A veteran automotive journalist, Padgett is a writer and PhD candidate in History at Georgia State University.  His writing has appeared in the Bitter Southerner, Men’s Health, Outside, and many others.

The story follows songwriter Jim White and his daughter, Willow Martin, focusing on the musician’s struggles as a parent and how father and daughter learned to love each other on equal terms.

Blau spent a few years interviewing the story’s subjects, squaring their accounts with family members and fact-checking details via court documents. The result is a story about how difficult it can be to build nests, instead of cages, for our baby birds.

Blau is an independent journalist based in Atlanta, Georgia. He often covers public health stories about mental health, rural medical care, and the systemic degradation of the environment by powerful entities. His stories have appeared in publications like Atavist, ProPublica, Atlanta and Georgia Health News. 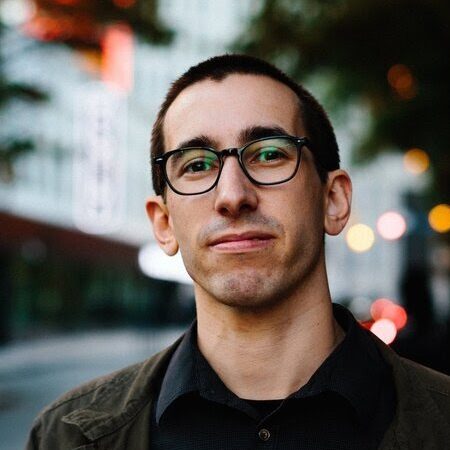 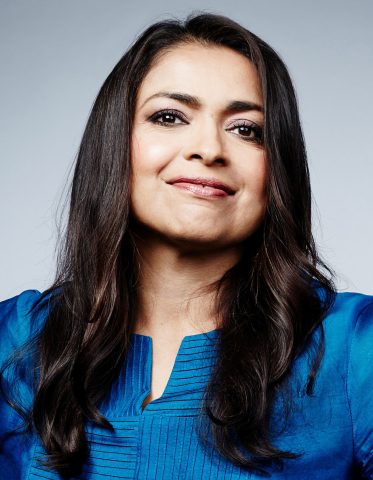 Episode 11: Moni Basu, "In Search of Spirits in Cassadaga"

Moni Basu reads her story, “In Search of Spirits in Cassadaga,” originally published in Flamingo Magazine.

Basu, a member of the Low-Residency MFA in Narrative Nonfiction faculty, travels to the quiet Floridian community of Cassadaga, known as the psychic capital of the world and home, since 1894, to followers of Spiritualism, a faith that believes that we never truly die. Instead, we leave our bodies and become another form of matter and our spirit selves can still interact with the living.

Over the years, a mysterious shroud surrounded Cassadaga. It’s known as a mecca for mystics, a haunted corner of a swampy state. Basu headed to Cassadaga to investigate its myths and found herself asking personal questions about the afterlife.

In addition to her work as an MFA Mentor, Basu, a veteran journalist with CNN, teaches as the Michael and Linda Connelly Lecturer for Narrative Nonfiction at the University of Florida.

Episode 10: Jasmin Pittman Morrell, "Is That Your Mother?

2020 graduate Jasmin Pittman Morrell reads an essay originally published by the Bitter Southerner called “Is That Your Mother?” The story follows the author’s experience as a Black mother to a child who appears white. In the early days of life with her first child, the author grew accustomed to life with a new born and questioned how some in their community considered their appearance and relationship.

In the essay, Pittman Morrell explores the commodification of Black motherhood throughout U.S. history and challenges the recurring assumptions of the white gaze. In response to hurtful encounters, Pittman Morrell celebrates the fullness of her identity and family.

Pittman Morrell is a writer and editor based in Asheville, North Carolina. She is a co-editor of the Porch magazine and a featured essayist in the collection “Meeting at the Table: African American Women Write on Race, Culture and Community.” 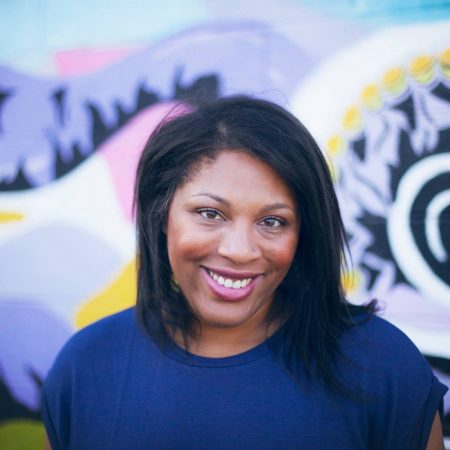 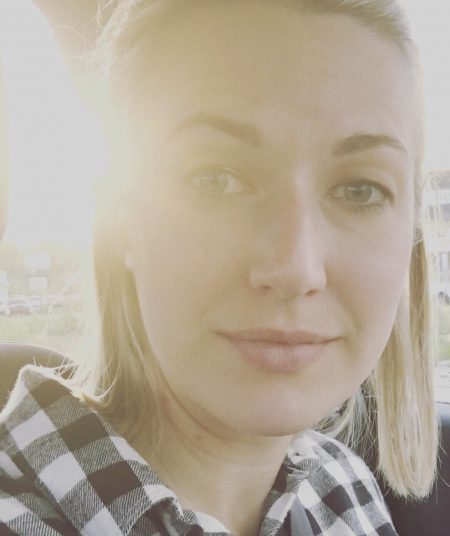 Episode 9: Kristin Lowe, "The Orchard on a Cloud"

2018 graduate Kristin Lowe reads an essay called “The Orchard on a Cloud,” about how the agricultural community of Quincy, Washington, has been reshaped by digital forces. The Grand Coulee Dam irrigates the apple orchard and potato fields around Quincy. That same water source has attracted data storage centers, run by the likes of Microsoft, creating fundamental shifts in how the people of Quincy define themselves.

Returning to an important geography from her childhood, Lowe reflects on how life has changed for farmers like her uncle, Carl Yeates, and what these changes mean for generations to come.

Lowe is a freelance writer who specializes in women’s histories and stories. She is based in Atlanta, Georgia.

Episode 8: Jeremy Redmon, "December 21 and What Came After"

2019 MFA graduate Jeremy Redmon reads an essay called “December 21 and What Came After,” about his experiences as a reporter embedded with U.S. troops in Iraq. The essay was originally published by The WarHorse, a nonprofit new website dedicated to telling stories about military service and the impact of war.

Redmon’s essay explores what drew him to covering armed conflict, what working in a war zone taught him about his Air Force veteran father, and the lasting impact of trauma on his life.

A veteran journalist, Redmon currently reports for The Atlanta Journal-Constitution. 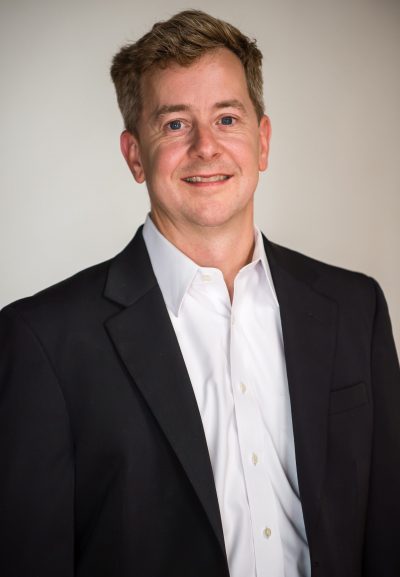 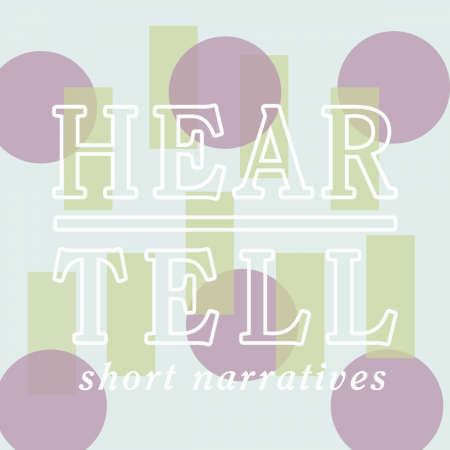 Current MFA students Alison Miller, Will Alford, Sierra Williams, and Stephanie Paladino read short narrative essays composed during their low-residency coursework over the past year. Their stories introduce us to fascinating characters and take us to communities across the US and Global South.

This episode is the second Hear-Tell episode produced from the safety of the homes of our guests and host. Considering the health of our contributors, the show will continue in this fashion for the near future.

Current MFA students Kim Lute, Tom Cullen, Jasmin Pittman Morrell, and Diana Keough read short narrative essays composed during their low-residency coursework over the past year. The stories share the theme of family, and consider the lessons our ancestors and loved ones provide us today.

This episode is the first Hear-Tell episode produced from the safety of the homes of our guests and host. Considering the health of our contributors, the show will continue in this fashion for the near future. 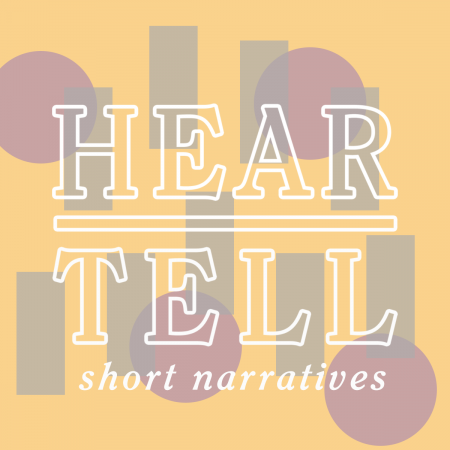 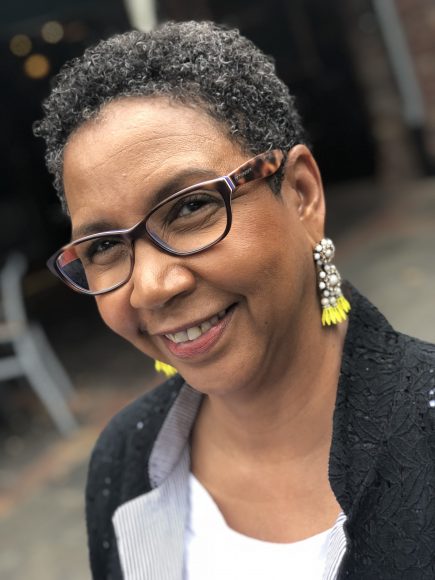 2017 graduate Karen Thomas reads an essay called “Traveling Graces,” which is adapted from a chapter from an in-progress book project currently titled “Stealing Away: Alzheimer’s and One African-American Family’s Journey,” which is currently seeking a publisher.

The story follows the day Thomas moved her mother, who had Alzheimer’s and died in 2016, into an assisted living facility. The plan had been long in the making, but when moving day finally arrived, Thomas worried if that decision was truly for the best.

Following a distinguished career in newspaper journalism, Thomas now serves as a professor of practice at Southern Methodist University in Dallas, Texas.

Listen to the episode here:

2018 graduate Samantha Bresnahan reads a chapter, “The Return,” from her book “In the Blood, Flowers Bloom,” which is currently seeking a publisher.

The story follows American and Japanese veterans of Iwo Jima during World War II and how the keepsakes that soldiers took from enemies kept the battle alive long after the fighting stopped. Bresnahan’s story concerns the trauma of war, but is ultimately about the necessity of reconciliation and forgiveness, no matter how long that takes.

Bresnahan is a senior writer and copy editor at CNN in the international features division, where she’s worked for more than a decade. 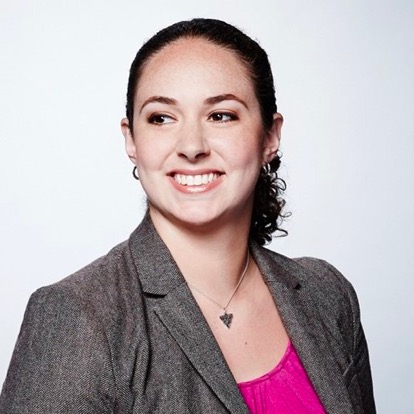 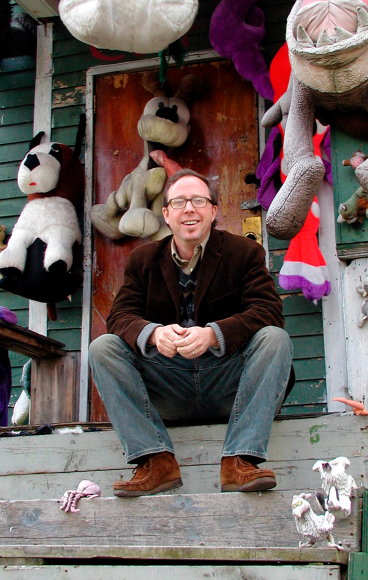 Author and MFA faculty member John T Edge reads his essay “My Mother’s Catfish Stew,” originally published in the Oxford American, about a son’s duty toward family memories and his mother’s legacy.

Edge is the author of “The Potlikker Papers: A Food History of the Modern South.” He’s the director of the Southern Foodways Alliance and host of ESPN’s True South.

In the episode, Edge discusses the changing role of the first person in his writing and what he learned about narrative craft by exploring his personal life on the page.

2018 graduate Mark Shavin reads a selection from his book-length manuscript “Unforgettable: Marriage, Memory and Madness in a Small Southern Town,” which is currently seeking a publisher.

The story follows Harold Riley, who lost his memory following brain surgery in 1971, and his wife, Elaine, as she tries to help Harold relearn how to live in the world.

In this episode, Shavin discusses his decades-long research into the Rileys’ story, why this particular story stuck with him over the years, and what the family’s openness taught him about being a good person. 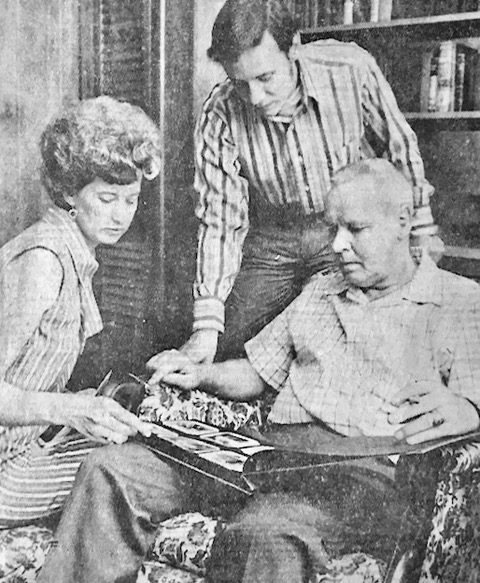 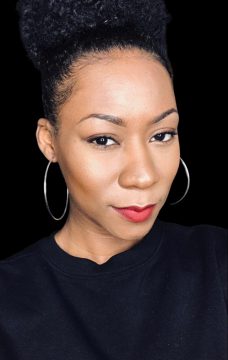 2019 MFA graduate Dorothy Lennon reads from her essay “Coming Out,” about the author’s relationship with her mother, and how Lennon’s sexuality affected their family.

Lennon is a graduate of North Carolina A&T State University, New York University, and currently teaches theatre. She lives in Atlanta, where she is the founder of Dope Sista, an online publication highlighting the achievements of black women.

In the episode, Lennon discusses how a theatre background impacted her writing, as well as her journey to unlocking an authentic voice.

Read a transcript of the interview with Dorothy Lennon here.

Episode 0: An Introduction to Hear-Tell. Why Narrative? Why Now?

Host and producer André Gallant and MFA narrative nonfiction director Valerie Boyd discuss the power of narrative in the inaugural episode of Hear-Tell.

Read a transcript of the interview here.