Georgia Premiere, “Behind the Strings; The Shanghai Quartet Documentary Film”

UGA hosts a showing of this new film plus a moderated audience Q&A with the producer Michael Peroff (ABJ ’67) and quartet members TBD (both joining via video conference).

The film showcases the lives of the members of this globally successful chamber-music quartet, their rise to the top and the price they pay to stay there. And it reveals why China keeps inviting them back to perform their once forbidden music.

Because Mao’s Cultural Revolution banned Western Classical music and persecuted those who played it, a group of talented young musicians fled the country and immigrated to the United States. Isolated, penniless and dejected, they struggled to overcome language and cultural barriers and were close to throwing in the towel and returning to China.

Against all odds, they succeeded and became one of the preeminent string quartets in the United States. The pressures of their extraordinary success, the nonstop touring schedule and teaching responsibilities resulted in a host of new challenges, creating fissures in the close-knit quartet.

In a bittersweet turn of events, the Quartet played a big role in making Western Classical Music gain new acceptance in China. The group returned to their native country as conquering heroes and now play to sold out audiences throughout the country. Ironically, the music that was once banned and punishable, is not only appreciated in China, but is playing an increasingly important role in elevating the country’s cultural significance on the world stage. 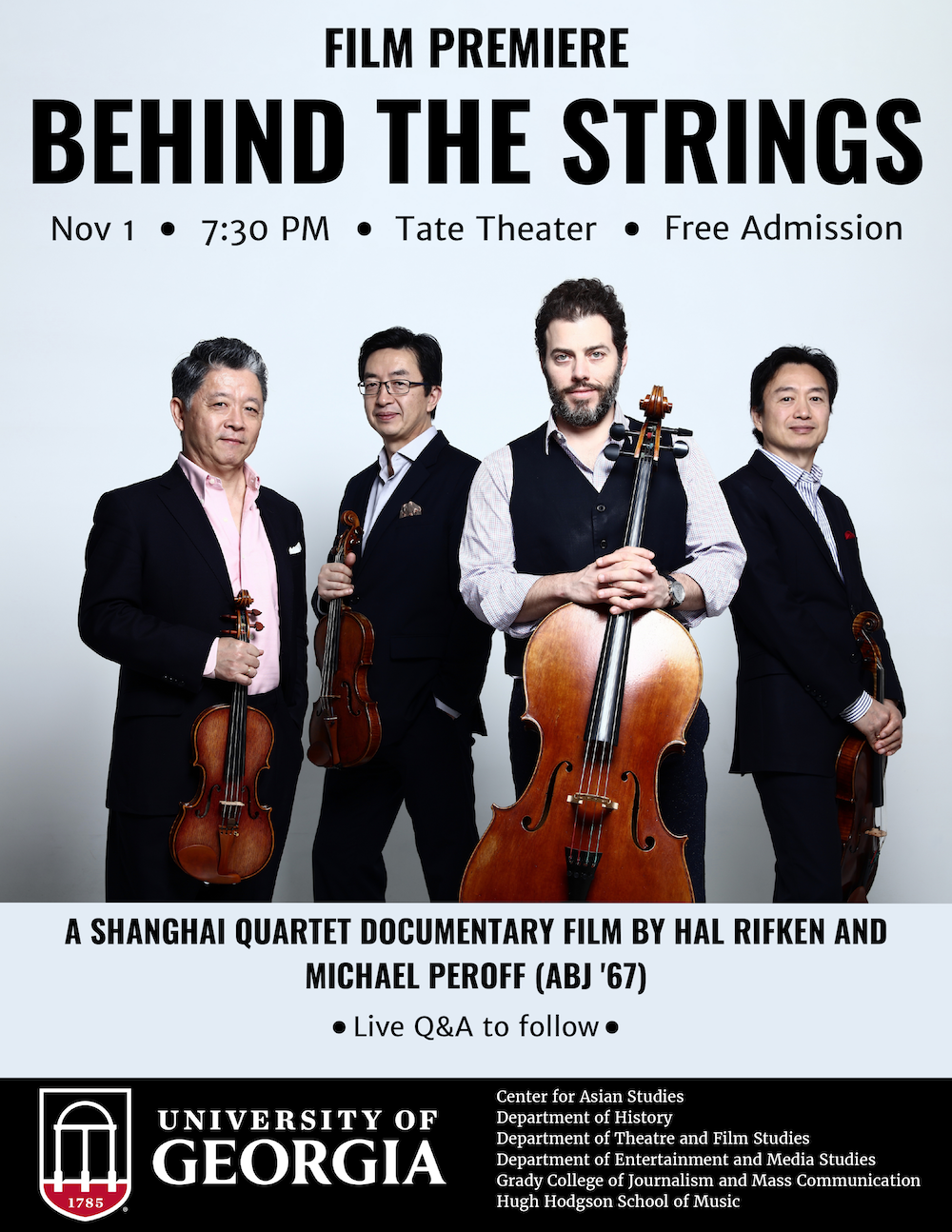