About: Matthew Nolte Evans is an award-winning writer and Assistant Professor of Screenwriting in the Department of Entertainment and Media Studies at the Grady College of Journalism and Mass Communication. Originally from Denver, Evans moved to Los Angeles in 2011 where he sold a feature screenplay to HBO Films and was inducted into the Writers Guild of America, West (WGA). Since then, he has written or developed film and television projects for numerous directors and producers, including Thomas Carter, Michelle Manning, Daniel Ragussis, and Eric Christian Olsen at CBSTV. 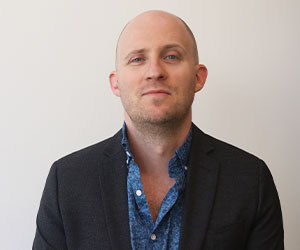