Dayne Young (ABJ ’11) is the program coordinator for the Carmical Sports Media Institute and the New Media Institute, a role he began in 2022. He graduated from the University of Georgia with a degree in digital and broadcast journalism. He returned to Grady College in October 2018 to serve as a P.R. specialist on the external relations team.

He began his career as a news reporter for WALB in Albany, Ga. He then worked in the sports department at WRBL in Columbus, Ga. serving as sports director, anchor and reporter covering local athletics and many national events including SEC Championships, a Final Four and The Masters.

After exiting the broadcast studio, Dayne was a high school video and audio production instructor. He returned to Athens to work as a public relations account lead at See.Spark.Go, an Athens-based public relations agency.

Dayne remains an active sports journalist and reports for UGAsports.com, part of the Rivals network.

Dayne and his wife, Lauren, are parents to two daughters, Layla and Carter. 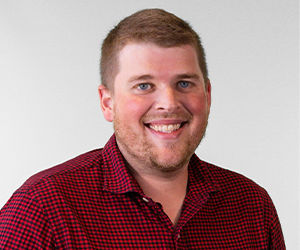