Chris has 15 years of experience in television news. He worked at TV stations in Ohio, Texas, Alabama and Georgia. He held a variety of positions including meteorologist, anchor, reporter and videographer. Chris earned the American Meteorological Society’s Seal of Approval for broadcast meteorology in 1997. He also won several Associated Press broadcasting awards and a regional Emmy nomination during his career. Before coming to UGA, Chris taught courses in electronic media at Capital University in Columbus, Ohio from 2004 to 2011. 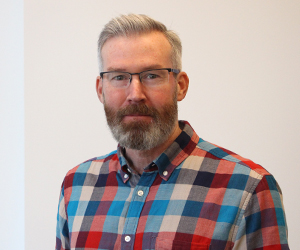