In commemoration of Veterans Day, Grady College invites students and the community to join cinematographer Kevin Maggiore (ABJ ’79) for a screening of the award-winning documentary, The Golden Isles at War. Produced by Lance Toland of Milner, Georgia, the 1-hour documentary was awarded a Silver Telly and features interviews with Golden Isles area residents to chronicle the remarkable stories of Brunswick and the Golden Isles during World War II, from the sinking of the USS Oklahoma and the Esso Baton Rouge off St. Simons, to the building of 99 “Liberty Ships” in the Brunswick shipyards. Special guests will include citizens who worked on the Liberty Ships. Moderated by Professor Jay Hamilton, head of Grady’s Department of Entertainment and Media Studies, a discussion with Maggiore will follow the screening. All are welcome. 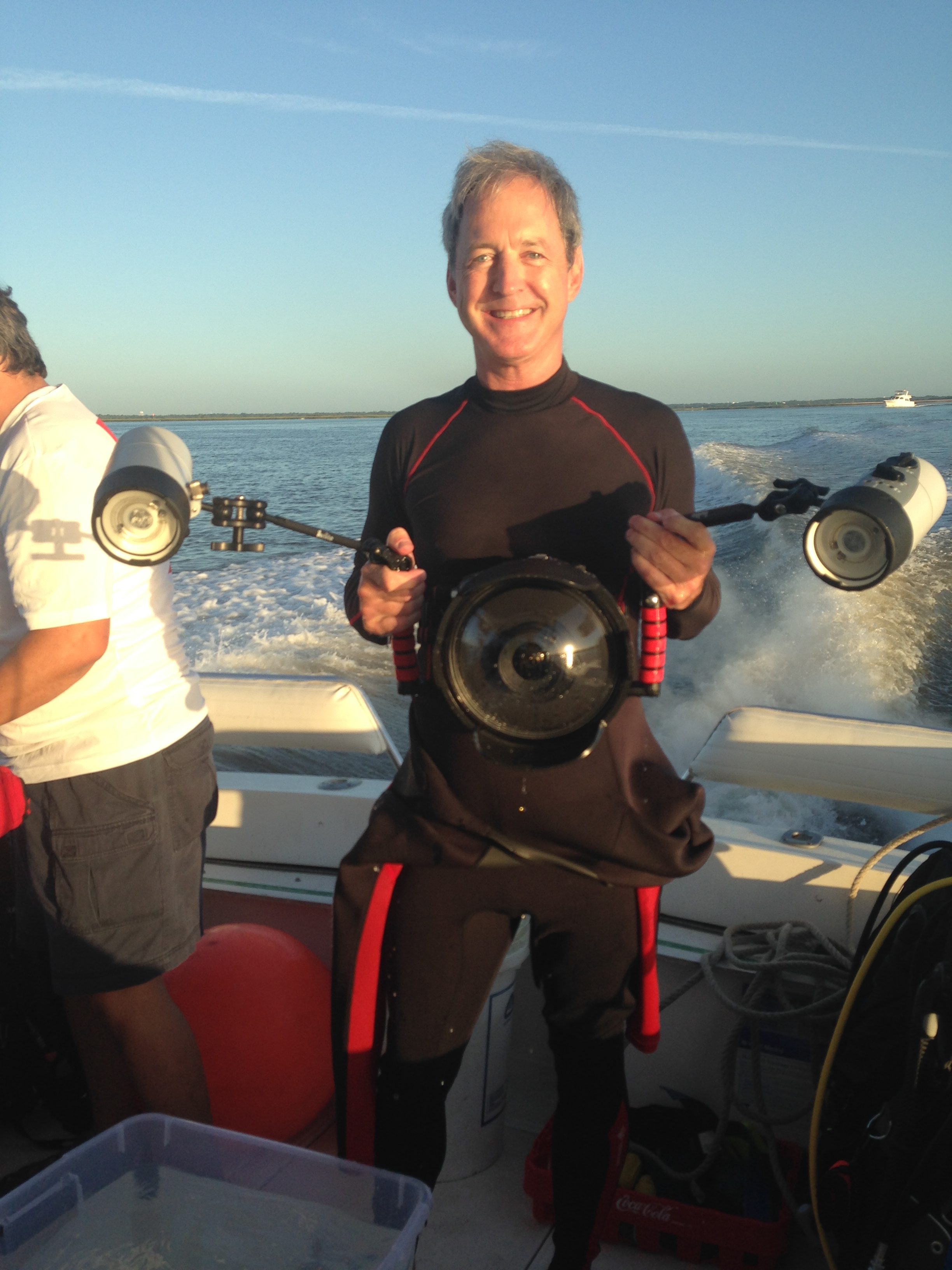