Cinema Roundtable: “’Once Upon a Time in… Hollywood’: Gender, Genre, and Nostalgia in Tarantino’s 9th Film””

Quentin Tarantino’s Once Upon a Time in… Hollywood offers a stylish tribute to 1960s American movie culture along with a fantasy about Sharon Tate, hippies, and the Manson family, all bathed in the retro colors and sounds of the era. As with every new Tarantino film, there have been immediate debates around his brash storytelling, revisions of history, representations of women, and his troubling, satirical treatment of a wide range of targets.

This semester’s Willson Center Cinema Roundtable will confront the themes, visual style, and critical reception of Once Upon a Time … in Hollywood. The audience will be invited to join the discussion. The panelists include Kate Fortmueller (Entertainment and Media Studies), film scholar David Lerner, Michele Schreiber (Emory), and Christopher Sieving (Theatre & Film Studies).

The Willson Center Cinema Roundtable meets to discuss topics of film history, criticism and theory. Richard Neupert, Wheatley Professor of the Arts, Josiah Meigs Distinguished Teaching Professor and film studies coordinator in the Department of Theatre and Film Studies, organizes and moderates one roundtable each semester. 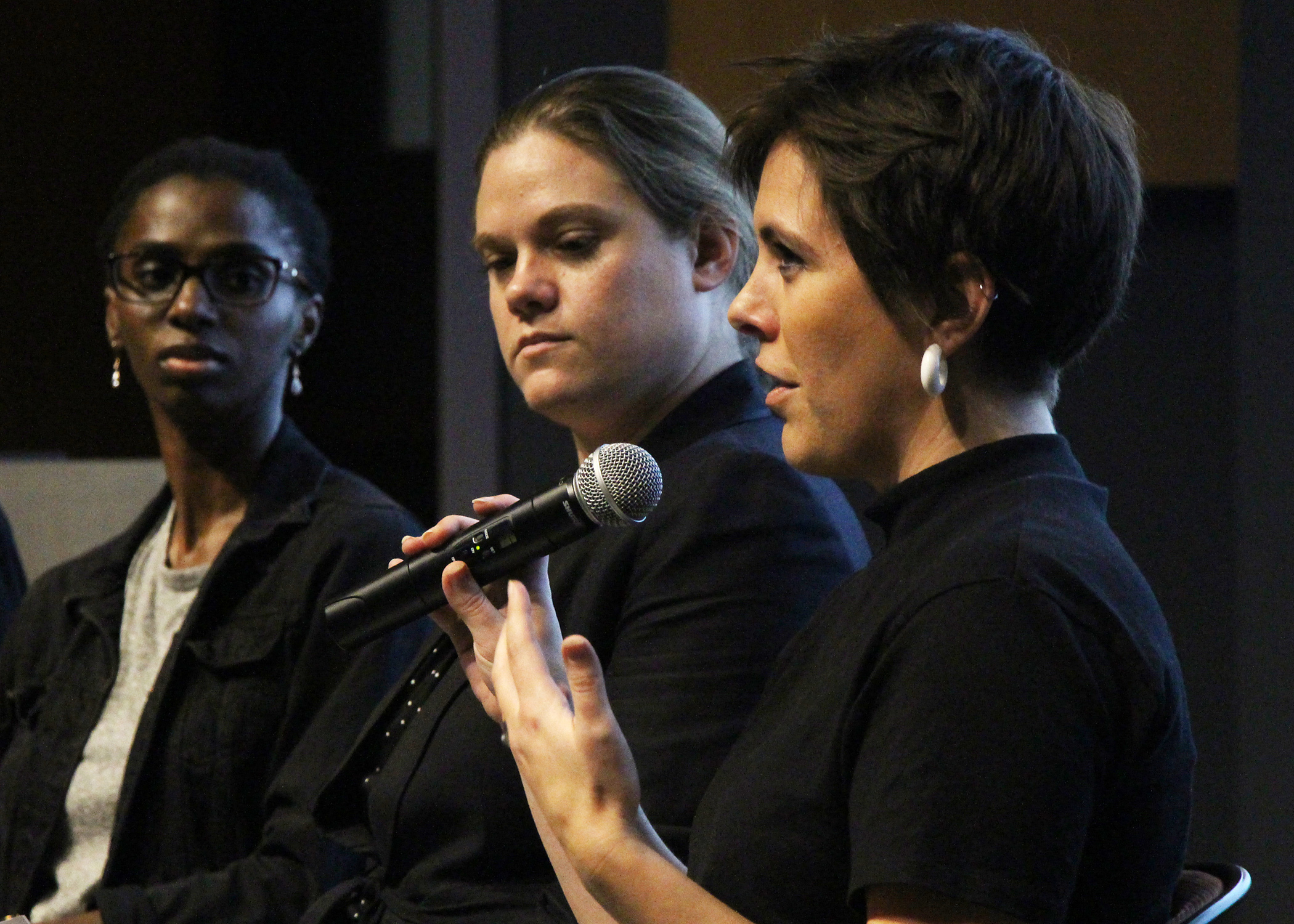