The Horror genre has always included a wide range of films, from low-budget “B movies” and drive-in exploitation to mainstream movies and art films. However, the last decade has seen major changes for the genre, which has never been more popular than it is right now. This panel will address recent trends, including so-called A24 horror, minority and indigenous productions, and indie art films, such as Midsommar, A Ghost Story, Babadook, The VVitch, Hereditary, and It Follows, among others.

The audience will be invited to participate in the discussion and ask questions. 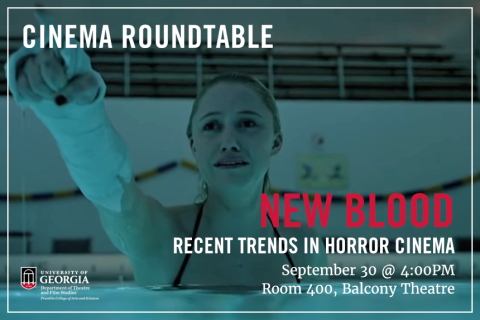