Glen Nowak is one of the nation's leading experts on vaccination messaging.

More Americans have or intend to get a flu vaccine this fall, according to a new survey by the University of Georgia’s Grady College of Journalism & Mass Communication Center for Health and Risk Communication.

Among adults 65 years old and older, 46 percent said they had already received one.

Overall, about one in five respondents said they definitely would not get a flu vaccination in this flu season, while 16 percent said they probably would not do so. In the 2017-2018 influenza season, CDC surveys found 37 percent of all adults received an annual flu vaccination, the lowest level in seven years. 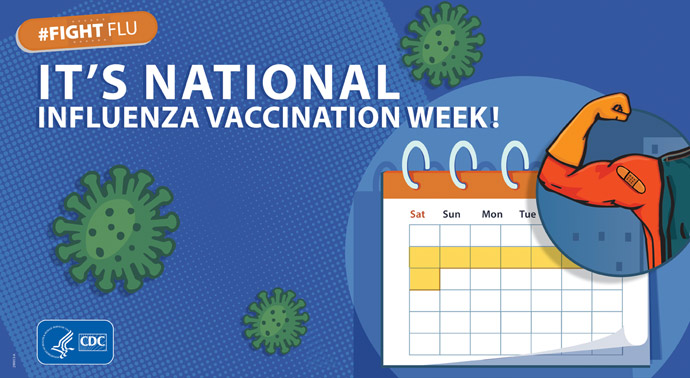 “The initial findings regarding this year’s flu vaccination are positive and encouraging – they suggest things started well,” said Glen Nowak, professor and director of the Grady College CHRC. “One in four adults indicated they were vaccinated by early November and a large majority said it would be very easy to get a flu vaccination if they wanted one. The potential exists that a larger percentage of U.S. adults than last year will ultimately get a flu vaccination in the 2018-19 season and that overall flu vaccination rates in the U.S. may return to the 43 percent to 45 percent seen prior to last season.”

Respondents were sampled from the NORC AmeriSpeaks panel, a probability-based panel designed to be representative of the U.S. household population. Overall results from this survey have a margin of error of +/- 4.24 percent.

The CDC recommends routine annual influenza vaccination of all persons 6 months of age and older, unless there is a health or medical reason not to do so.

The CHRC findings are being released during National Influenza Vaccination Week, which is December 2-8, 2018. CDC established NIVW in 2005 to highlight the importance of continuing flu vaccination through the holiday season and beyond.

Studies from many influenza seasons have consistently shown that relatively few people get vaccinated against influenza after the end of November. According to the CDC, more than 160 million doses of flu vaccine have been distributed this season.

“These results highlight the importance of efforts like National Influenza Vaccination Week in helping people follow through on their intentions to get vaccinated,” Nowak said. “It’s likely many of those intending to get vaccinated still need to do so, and they need to know that it is not too late.