Writer and director Leandro Tadashi did his undergrad in Film and TV Production at the University of São Paulo and has been awarded several production and development grants that provided funds for his film projects. His short films have been screened in over 300 festivals worldwide, like the Festival de Cinema de Gramado (Brazil) and the Clermont-Ferrand International Short Film Festival (France).

In 2015, Tadashi finished his MFA in Film & TV Production at the School of Cinematic Arts at USC. In Los Angeles, he directed the short “Tomorrow” (2014), and co-directed the feature “Actors Anonymous” (2017). The feature was produced by Elysium Bandini Studios and was based on the book written by James Franco, who also acted in the film. 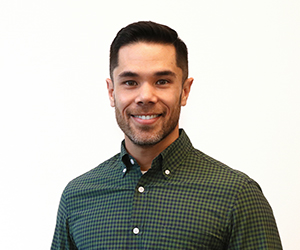