Marcus Howard is a PhD student with a focus on political and international communication. His research interests include examining the role of media in democratization with an emphasis on race, culture and social movements.

In addition to teaching news writing at Grady College, Marcus has worked as a graduate assistant with the UGA at Oxford program in the United Kingdom. His 2019 media literacy book, How Journalists and the Public Shape our Democracy: From Social Media and ‘Fake News’ to Reporting Just the Facts was published by the Georgia Humanities Council in association with the Atlanta Press Club.

Prior to pursuing his doctorate, Marcus worked as a reporter for Reuters, Los Angeles Times, Chicago Tribune, Minneapolis Star Tribune and Savannah Morning News, among other media outlets. 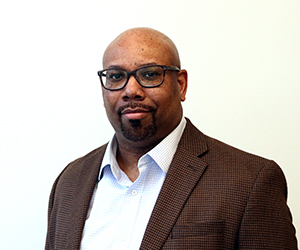