Ray McKinnon, winner of both a Peabody Award and an Academy Award, will hold a conversation with students at 7pm, Wednesday, March 29, in the Peyton Anderson Forum at the Grady College.  The event is free and open to all.

Ray McKinnon, a writer, director, producer and actor from Adel, Georgia, and is best known as the Executive Producer and show runner of the Peabody-winning show “Rectify,” Sundance-TV’s first dramatic series.  In 2001, Ray won the Academy Award for his live action short film “The Accountant.”  As an actor, he has appeared in such films as  “O Brother Where Art Thou?,” “The Blind Side,” “Take Shelter,” “Footloose,” and “Mud.”  He has also appeared in the television shows “Deadwood,” “Justified” and “Sons of Anarchy.” 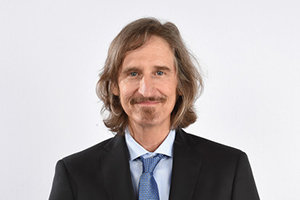