Jump To News Research Training Board of Visitors Annual Surveys

The James M. Cox Jr. Center for International Mass Communication Training and Research began operations in 1985, with the approval of Dr. Fred Davison, president of the University of Georgia. In 1990, the Center was named for the late James M. Cox Jr., chairman of the board of Cox Enterprises and a major figure in the communications industry in the United States in the twentieth century.

Since 1990, the Cox Center has been supported by annual contributions of the Jim Cox Jr. Foundation of Atlanta as a living memorial to James M. Cox Jr.

Since its inception, the Center has conducted more than 130 training programs involving countries all over the world, published numerous research and technical reports, and conducted research on a variety of topics related to the practice of journalists and other

professional communicators around the world.

The Cox Center was created through the initiative of Dr. Al Hester, who continues to serve as director emeritus of the Center. Dr. Hester was director of the Center until his retirement from the University of Georgia in 1997.

Dr. Lee B. Becker served as director of the Cox Center from 1997 until his retirement in 2017.  Becker brought with him the Annual Surveys of Journalism and Mass Communication, which provide data on the U.S. journalism labor market. The surveys were conducted at the Center for nearly two decades. Dr. Tudor Vlad, previously associate director, now serves as director.

Tudor Vlad named director of the Cox Center
Tudor Vlad has been named the director of the James M. Cox Jr. Center for International Mass Communication Training and Research. Vlad, who has served as the center’s associate director […]
learn more 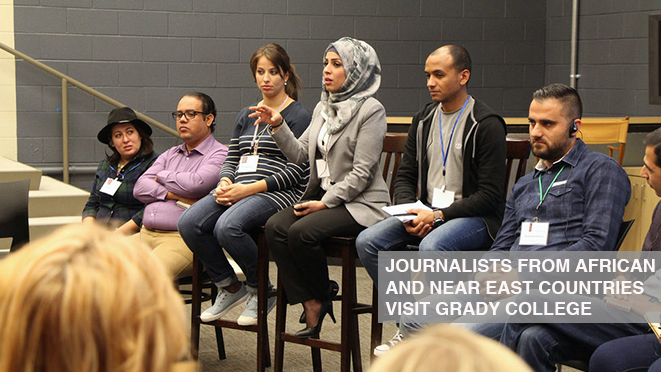 Journalists from North Africa and the Near East visit Grady College
Updated Nov. 22, 2016 For the eighth consecutive year, Grady College of Journalism and Mass Communication was selected to host international journalists who were participating in the Edward R. Murrow […]
learn more 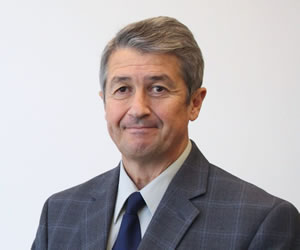 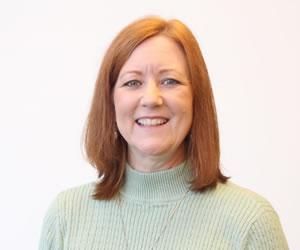 Laurie Anglin has worked at Grady College since May 2010. Prior to UGA, Laurie held positions such as controller, senior accountant, auditor and teller in the accounting field for various companies, both private and public. Anglin obtained her business degree with a concentration in accounting from Emory University and subsequently passed the Georgia Certified Public Accountant exam. Her role at Grady College is Administrative Specialist for the James M. Cox Jr. Center for International Mass Communication Training and Research, the international outreach unit of the college. She also serves as president of the Grady staff council for academic years 2017-2018.